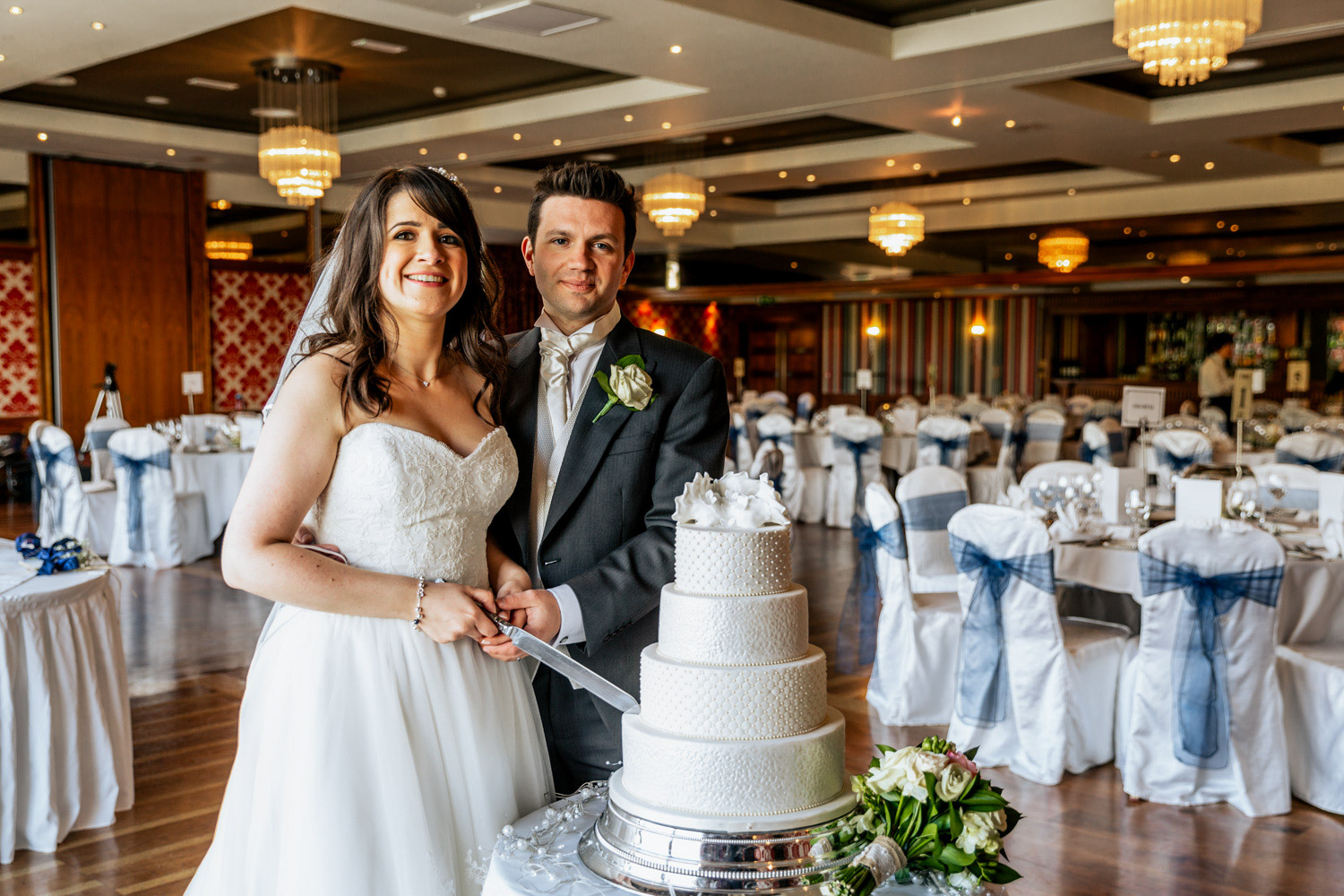 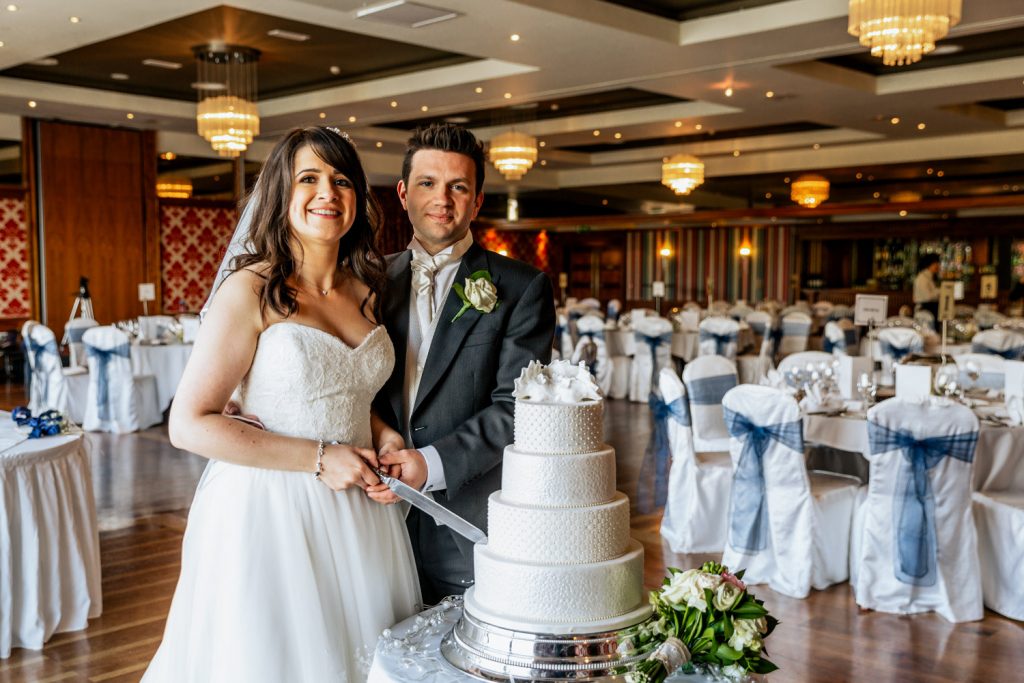 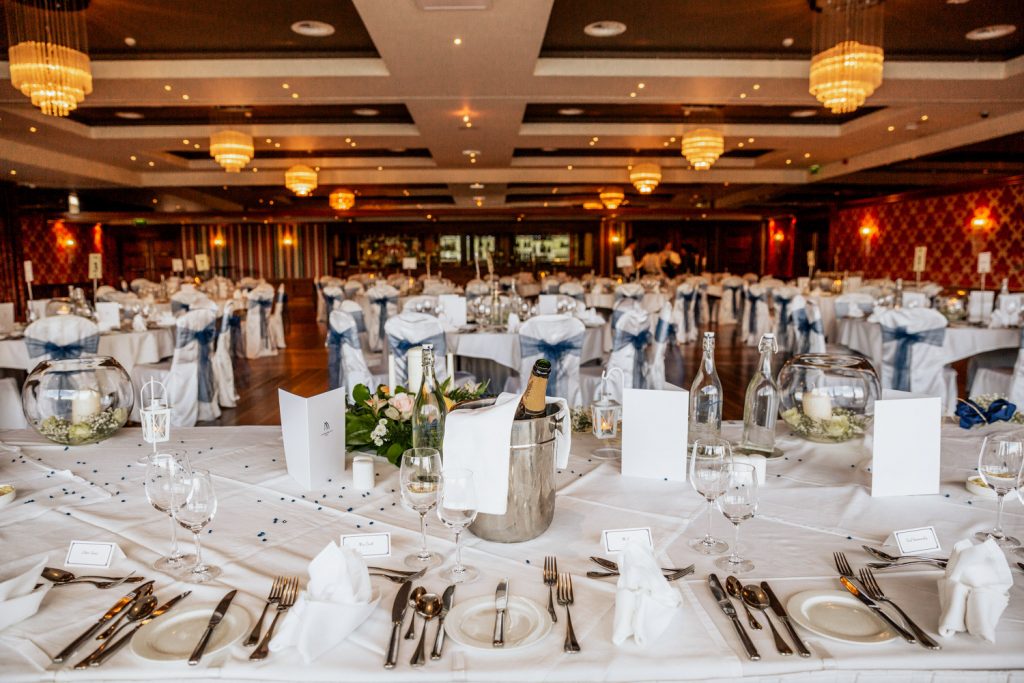 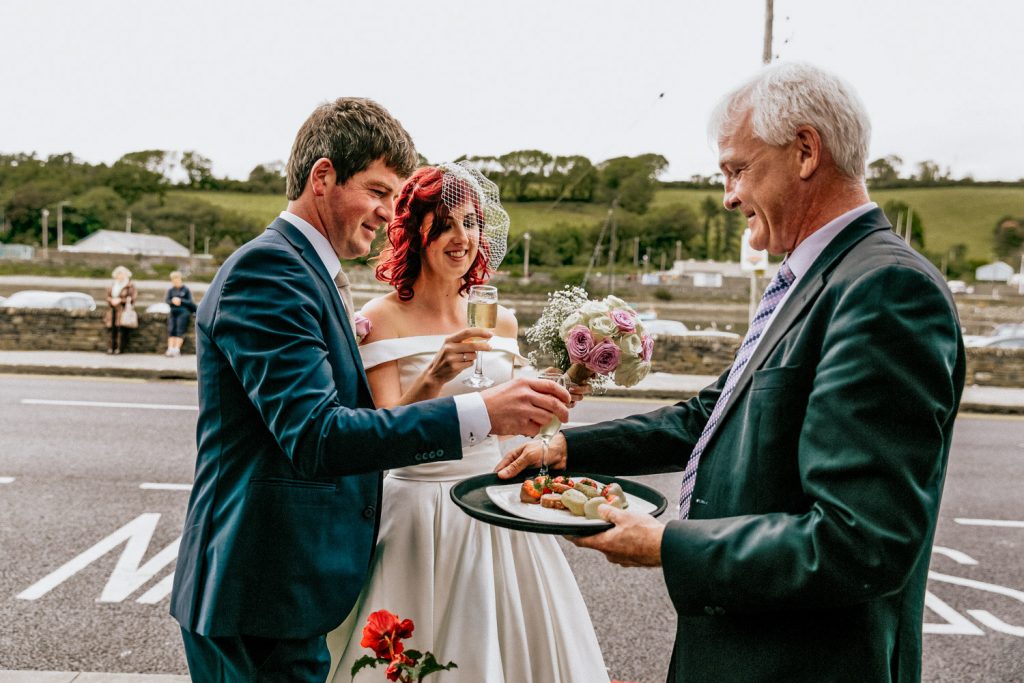 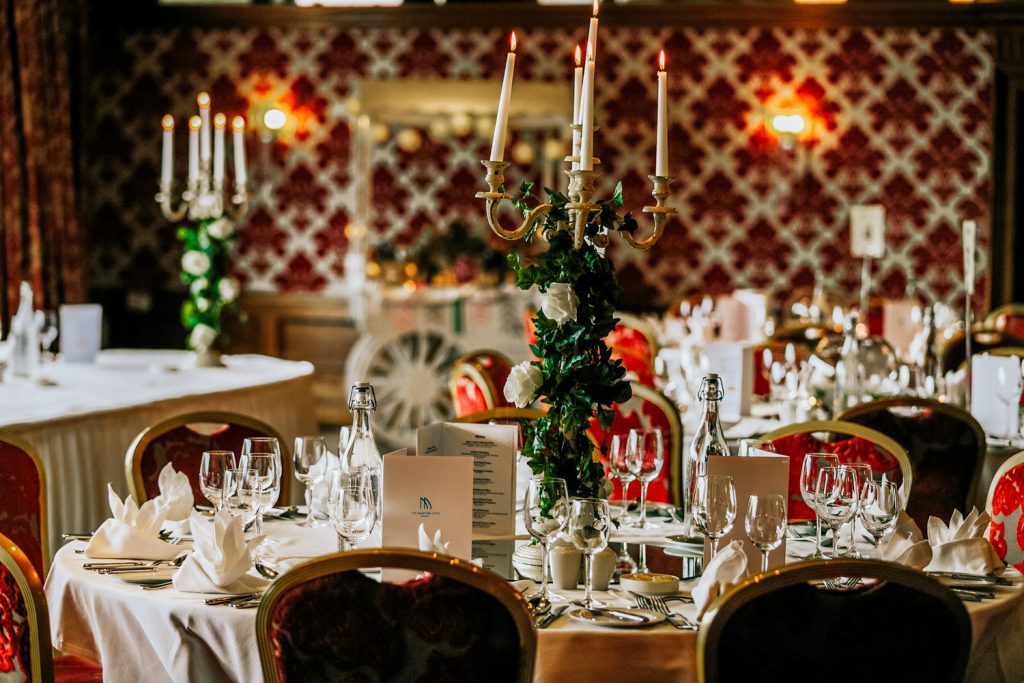 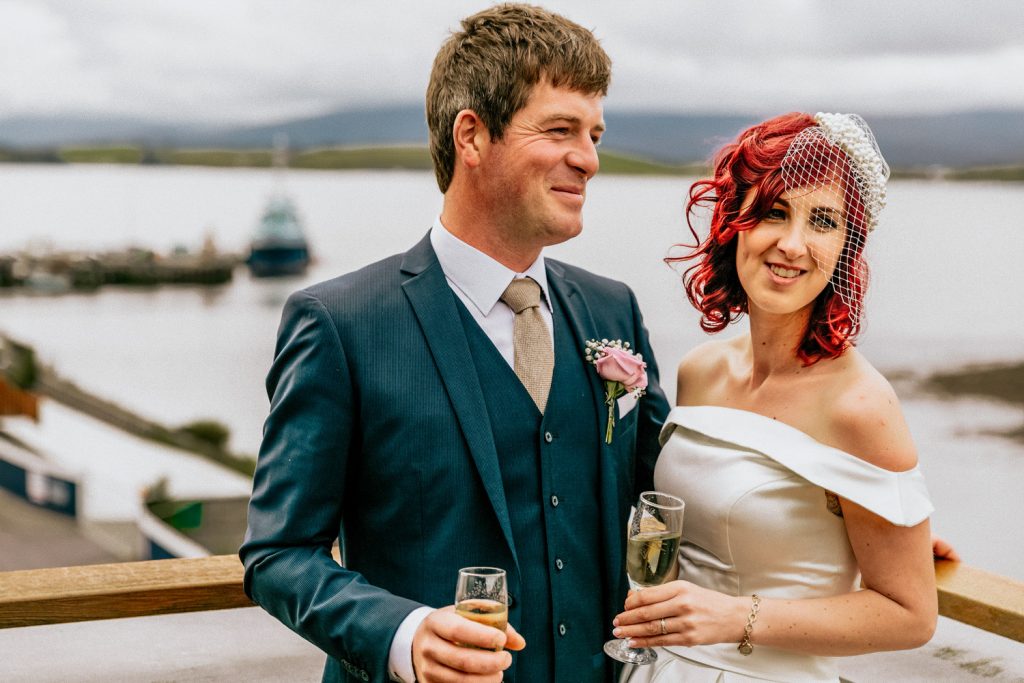 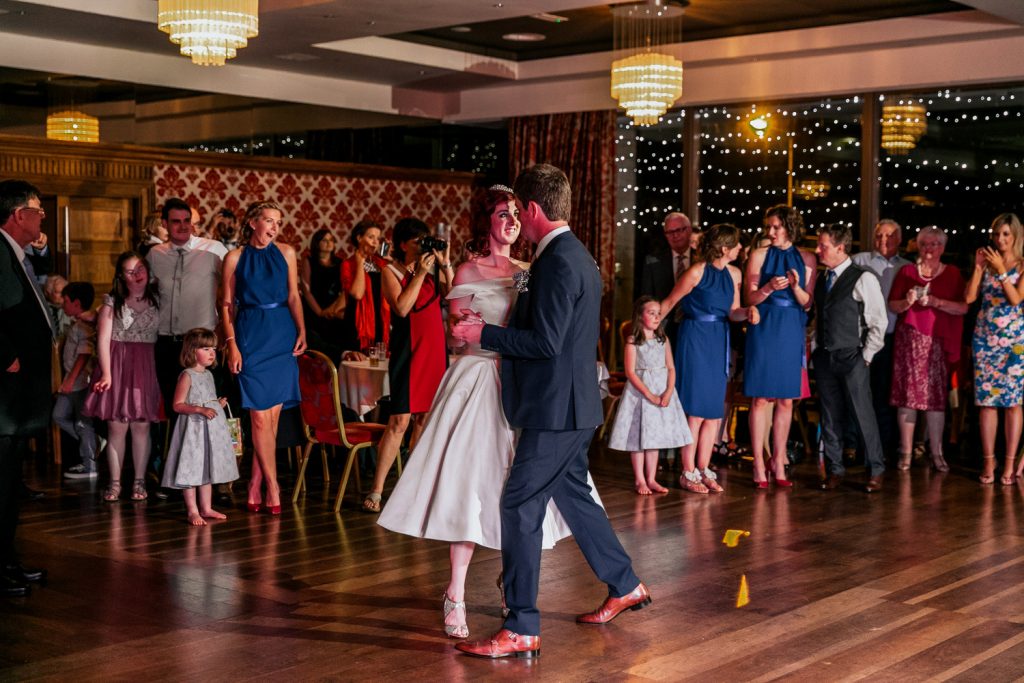 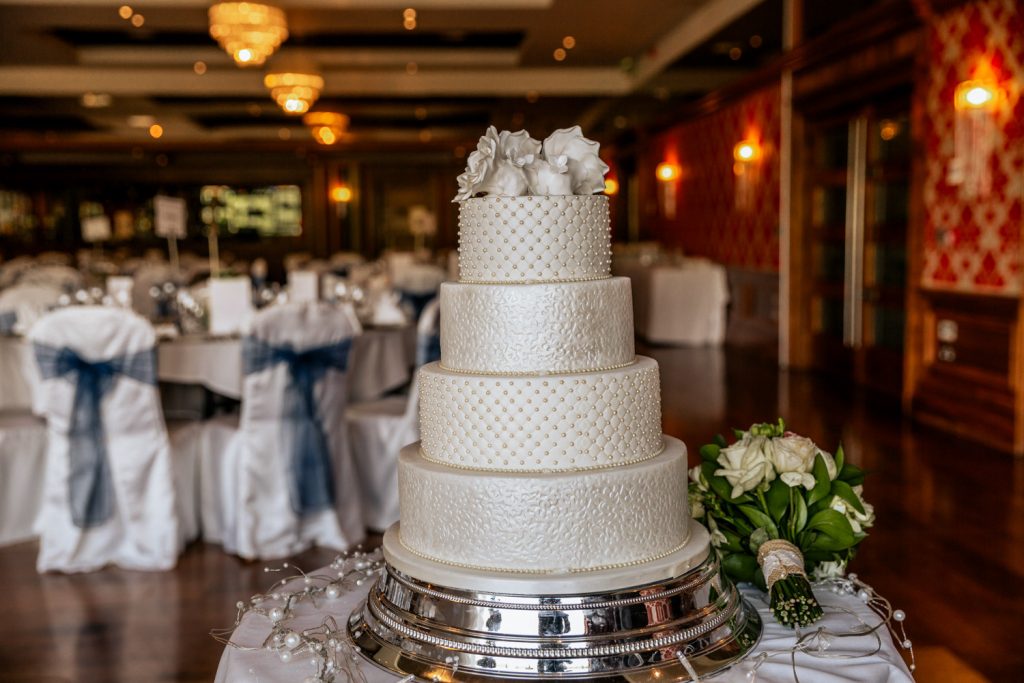 Located at the entrance of Bantry market town, The Maritime Hotel is one of the largest hotels in West Cork, with 110 rooms including suites and a penthouse with views over Bantry Bay. Now, the hotel does not have a unique exterior space, instead – and here’s the bonus for any wedding couple booking this venue – you get the use of the glorious Bantry House gardens included in some of their packages. Let’s not forget that they’re located in a spectacular location on Bantry Bay with so many photo opps within a short drive away.

Because of its scale, The Maritime Hotel has various different rooms – there’s a DVD room where you can deposit your kids; there’s a library where your aunts and uncles can gather with gossip and craic – and do tell them that it’s right next to the bar, so not far to stagger for those pints of Guinness or sneaky Whiskeys. The feeling and atmosphere you get from The Maritime Hotel is pop, bold, modern va-va-voom with traditional family values, and it’s set in a location that’s grand enough to host even the largest West Cork family. 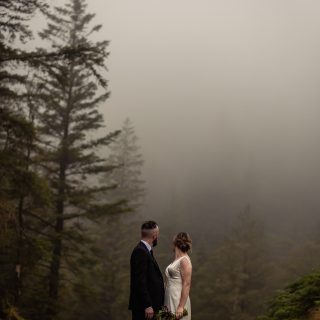 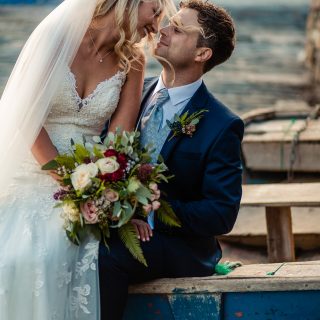 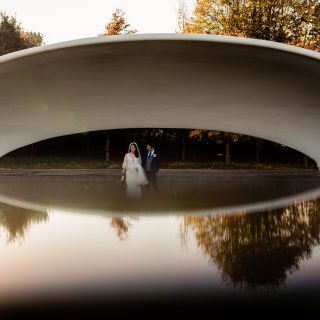 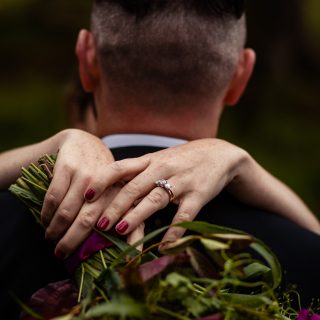 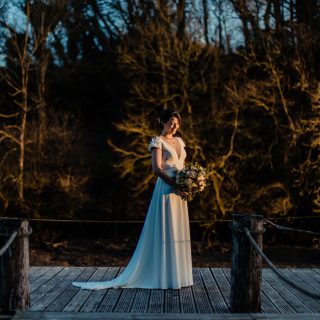 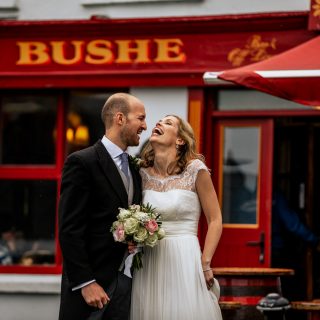